WHAT TO EAT TO INCREASE FERTILITY 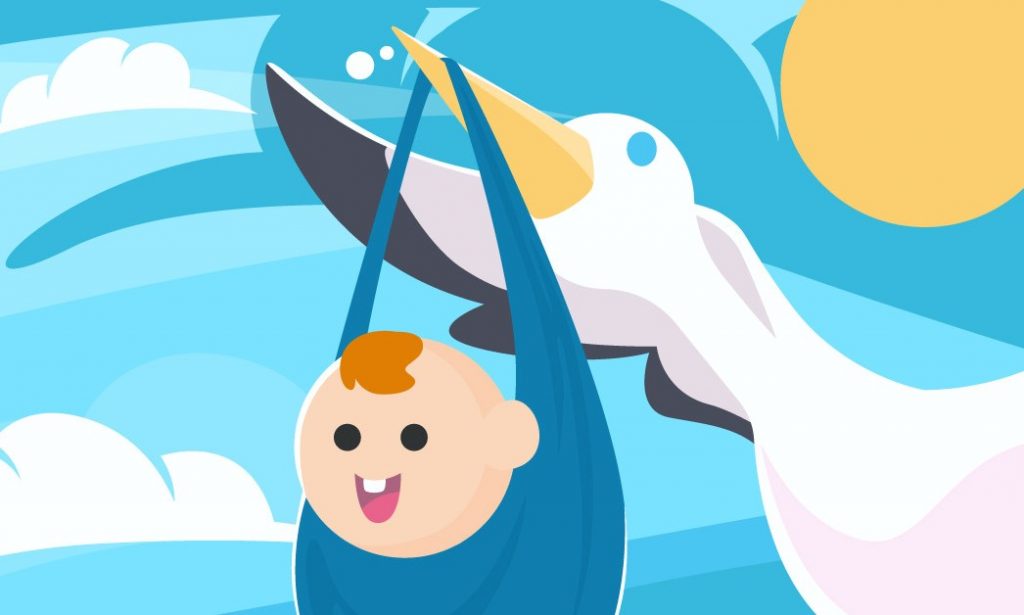 Infertility is defined as the inability to achieve pregnancy after 12 months or more of regular unprotected sexual intercourse and affects 15-25% of couples in western countries. Although it is agreed that nutrition is associated with reproductive performance in both men and women, there are still no official guidelines for reproductive age couples to benefit from. For this reason, I have prepared an article for you from the latest scientific studies I have read!

1) HEALTHY CARBS SHOULD BE CONSUMED

Carbohydrate sources; cereals such as bread, rice, bulgur, corn, dairy products, legumes and fruits. Both the quality and quantity of carbohydrates affect glucose metabolism and insulin sensitivity, which can affect ovarian androgen production and ovarian function. Carbohydrate quality; it has a low glycemic index (a value that indicates the effect of carbohydrate on blood sugar) and how much the carbohydrate is refined and how much dietary fiber it contains.

A diet with a low glycemic index and more whole grain foods benefits fertility (1). For this reason, individuals who want to get pregnant; should include carbohydrate sources with low fiber content and low glycemic index such as whole grains, quinoa, buckwheat, dried legumes in their diet; and should limit the consumption of simple carbohydrates such as white bread, white flour, sugar, which will increase blood sugar quickly.

2) HEALTHY FATS SHOULD BE CONSUMED

Fat sources; solid fats such as butter, margarine, avocado and liquid oil sources such as olive oil and sunflower oil. Also; Nuts such as almonds, walnuts, and seeds such as flaxseed and chia seeds are also included in this group. Trans fats, which are found in most packaged products such as chips and biscuits and occur in frying oil, can be considered as a fabricated product and it is stated in health guidelines that their intake should not exceed 1% of daily energy.

Fatty acids from healthy sources are used as an energy source during egg maturation and early embryo development and are critical nutrients for various hormones (for example, prostaglandins and steroid hormones) that play a vital role in the continuation of pregnancy.

On the other hand, trans fatty acids negatively affect the ovulation process and sperm quality by increasing insulin resistance. In one high-evidence study, consuming trans fat instead of carbohydrate or healthy fat sources was associated with higher ovulation infertility (2).

It has been reported that for a 1% increase in the intake of polyunsaturated fatty acids (PUFA), the probability of clinical pregnancy and live birth increases by 8% (3). In another study, regular PUFA consumption before conception was associated with increased pregnancy rates (4). Taken all this together, higher PUFA and lower trans fatty acid intake can improve female fertility.

3) STAY AWAY FROM PROCESSED MEAT

Protein sources; legumes such as red meat, chicken, eggs, fish, dairy products, soy, beans. According to current research, animal protein sources such as meat, fish and dairy products; It can have a detrimental effect on fertility due to factors such as the presence of saturated fat and animal hormone residues.

While red meat is a good source of protein and other essential nutrients, it can also contain high levels of saturated fat, hormonal residues, and antibiotics. It has been shown that especially processed red meat (salami, sausage, sausage, etc.) contains more active substance residues that can affect the hormone system. Trans fatty acids found in meat can also affect sperm quality. In a study, it was found that as processed red meat consumption increased, sperm count decreased (5,6). Therefore, processed meat products should be avoided.

Similarly, although seafood is considered a good source of omega 3 fatty acids, it can also be a primary route of exposure to mercury. For this reason, sea fish in clean waters should be preferred. Bottom fish such as mussels, tuna, tilefish and swordfish may contain mercury.

5) PLANT BASED PROTEIN CONSUMPTION SHOULD BE INCREASED

When it comes to plant based protein sources; legumes such as chickpeas, beans, soybeans and lentils take the lead. Study results indicate that ovulation is negatively affected by increased animal meat intake. Although fish and egg consumption does not seem to have an effect on anovulation, increased plant based protein intake seems to reduce the risk of infertility (7).

It is hypothesized that consumption of soy containing estrogen-like substances by women trying to conceive may affect fertility. In a study of women undergoing IVF in the USA; women with the highest soy intake were more likely to have a live birth during treatment than women who consumed soy products (8).

6) ORGANIC DAIRY PRODUCTS SHOULD BE PREFERRED

In some rat studies, premature ovarian failure was observed due to dairy products (9). Higher milk protein intake, but not total protein intake was associated with lower ovarian follicle counts in women presenting for fertility treatment.

However, it found that women who consumed three or more glasses of milk a day had a 70% lower risk of infertility than women who did not consume dairy (10). In the latest and largest cohort study, no association was found between total dairy product intake and infertility (11).

The concern about dairy products does not seem to due to milk proteins, but because environmental pollutants and animal hormone residues such as estrogen may impair reproductive health. Taken together, the findings are contradictory, but no strong conclusions can be drawn regarding the impact of dairy consumption on fertility. Pasteurized dairy products purchased from organic choices can be consumed as 2 servings per day.

7) TOXIC SUBSTANCES MUST BE AVOIDED

Foods; exposure to naturally occurring pollutants in the environment or to non-nutritive component chemicals that can be added artificially during processing, packaging, preparation, storage and transportation of food. Among the known examples; mercury in fish, pesticide residues in fruits and vegetables, growth hormones in meat, antibiotics can be counted. These substances can adversely affect the health of the reproductive system.

Studies have found that intake of soy and folate (vitamin B9 found in leafy greens, legumes and nuts) protect against the negative reproductive effects of bisphenol-A found in plastic bottles and containers (13).

In up to 50% of cases, infertility problems are caused by men only. According to some data, the quality of human sperm has deteriorated by 50-60% in the last 40 years. A high-fat diet and obesity resulting from an unhealthy lifestyle affect the structure of sperm.

Men who are obese or overweight have an increase in estrogen levels, while testosterone levels decrease. A healthy diet has positive effects on parameters such as better sperm quality and sperm count, sperm concentration and motility. Therefore, a varied and balanced diet based on vegetables and fruits, fish, nuts, seeds, whole grain products, organic poultry and organic low-fat pasteurized dairy products is recommended (14).

9) Bandyopadhyay S (2003), Galactose toxicity in the rat as a model for premature ovarian failure: an experimental approach readdressed.