THE EFFECT OF PLANT PROTEIN AND ANIMAL PROTEIN ON HEART HEALTH 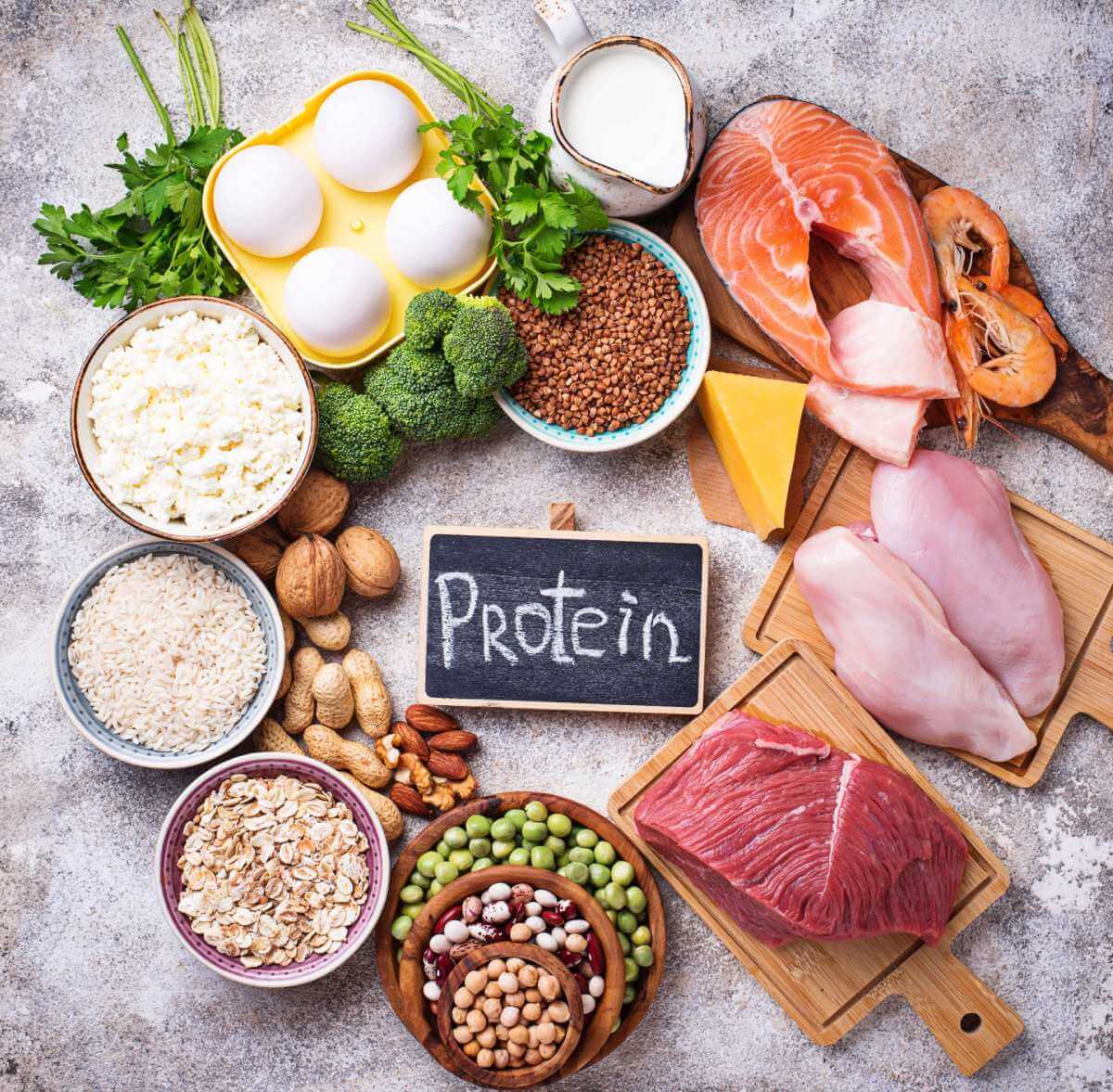 Cardiovascular diseases (CVD) are a group of diseases that affect the heart and blood vessels and include coronary heart disease, cerebrovascular disease, and peripheral artery disease. Ideal cardiovascular health can be achieved by avoiding smoking, normal body mass index, exercise status, and an adequate and balanced diet pattern (WHO, 2017).

Proteins are found in the matrix of foods of plant and animal origin. Due to their unique amino acid pattern and biological activities, they cause different effects on cardiovascular health (1).

Research showing the health benefits of protein in the diet should be interpreted with caution, as increased consumption of protein-rich foods often leads to other changes in the diet (i.e. energy intake, increase / decrease in intake of other food groups).

For example, since proteins have an appetite suppressing effect and delaying gastric emptying, a decrease in carbohydrate intake may be seen, but an increase in saturated fat intake may also occur due to excessive animal protein consumption.

Red meat consumption is generally considered to be a major risk for cardiovascular disease (CVD). The reason is the saturated fat and cholesterol content.

First, when comparing people's daily diet or carbohydrate consumption, the total intake of saturated fat is not consistently associated with CVD risk. In other words, it is necessary to examine the general diet pattern of the people.

Second, the negative health effects of red meat may be related to the high sodium content or other preservatives found in processed meats (salami, sausage, sausage, etc.)

In a meta-analysis of 20 studies, 1218,380 people at risk and 23,889 coronary heart disease patients were examined and showed that consumption of processed meat is associated with a higher risk of heart disease than red meat.

Egg is a high-quality protein food that supports the preservation of muscle tissue and increases protein synthesis (4). Epidemiological studies to date have shown that there is little association between high egg consumption and the risk of cardiovascular disease or death in the general population (5).

The most abundant protein in egg white is ovalbumin. It is suggested that ovalbumin lowers serum cholesterol levels by reducing cholesterol absorption in the intestine (6).

Milk has 80% casein and 20% whey (whey) proteins. Hydrolysates of casein and Whey proteins are reported to have a protective effect against hypertension and thus cardiovascular diseases by reducing blood pressure. (7). If you want more detailed information about milk, You can review my blog post titled as "IS DRINKING COW'S MILK HEALTHY?".

According to studies with consistent results and high level of evidence, cheese consumption is not associated with the risk of heart disease. Also, there is no evidence to suggest that low-fat cheese may be associated with lower CVD risk compared to regular-fat cheese (8, 9).

Moderate-quality evidence supports a neutral relationship between yogurt consumption and the risk of heart disease. At this point, the difference between normal fat and low-fat yogurt cannot be determined in terms of heart disease risk (9).

Current epidemiological findings show that consumption of soybeans reduces the risk of heart disease due to its lowering effect on bad (LDL) cholesterol (11). For example, one study studied the general diet of the Japanese and found that soybean consumption (100g / day) was associated with a lower risk of death from heart disease (12).

Turkey frequently consumed wheat, corn, and cereals such as rice peptide contained in the LUN decrease LDL (bad cholesterol) and total cholesterol levels (13). However, studies indicate that there is insufficient evidence to support the consumption of whole grain products to reduce the risk of cardiovascular disease (14).

However, the amino acid varieties that are not found in legumes are complementary to each other due to their presence in grains and they are recommended to be consumed together according to the needs of people.

Peptides in the structure of legumes can positively affect blood pressure and cholesterol metabolism and protect cardiovascular health. Current evidence supports a diet rich in plant protein to minimize the risk of CVD. It is also reported that some animal-derived proteins (eg fish / seafood, eggs, lean dairy products, poultry and lean meat) can be included in the diet instead of processed, simple carbohydrates and processed meats. Red meat consumption should not exceed 100 grams per day. All nutrients and food varieties should be prevented from excessive or inadequate consumption and provided according to individual needs. Therefore, individuals with cardiovascular disease or risk of disease should definitely seek help from a dietician.